Refuse Records releases another bomb!!! Straight Edge HC Positive Punx from near Warsaw in Polen recorded one tape " Rodzial XI" on Refuse as the mighty #001 which led to what Refuse should become til today. This is a release for those who remember, for those who are no longer with us.

KTO STRADL CIASTKA started in 1991 in Nowy Dwór Mazowiecki (near Warsaw). The band existed until 1994 and played a dozen or so shows, gaining recognition around the local punk and hardcore scene. At that time, they distinguished themselves with their energetic, fast hardcore punk. Their sound was influenced by both the eagerly listened to bands of the international hardcore scene of the time along with the Polish HC Punk of the 80s. They were also one of the first bands around who promoted a drug-free lifestyle and vegetarianism. Other urgent topics such as anti-fascism were also enthusiastically presented. The breakup of the band did not end their history. Instead at the same time this marked the start of the history of Refuse Records. The band's only release, the cassette "Chapter XI", was released by Refuse with the number 001. A few years later the band ZLODZIEJE ROWERÓW released a cover song of K.U.C. on their album in 1999. In 2003, K.U.C. reformed for one single performance during the 10th anniversary of Refuse Records, giving a great show to a full house at Warsaw's Remont. Some members of KTO UKRADL CIASTKA continued to play in bands, the names of which might be recognizable: AGNI HOTRA, R.U.T.A., B.S.B., NO! BRUNO!, The reformed CYMEON X, or now in TASIEMKA. The material on this record includes recordings from the '92 rehearsal and live recordings from two shows from 1993. Most of the material is identical to what was released on the original cassette, with the difference being the live recordings from Zambrów come mostly from another source of this performance than those originally published. Additionally, the album features the song "RAAF" (Radical Anti Fascist Action - was the name for many direct and militant activities against the wave of nazi-violence in Poland at the time) from their last show in December 1993, played after significant personnel changes.
This album is very archival in nature and was created for those who were part of this story. The quality of the recordings is far from perfect - be aware of it when selecting this album. 16 page booklet is included. One-time pressing of 201 copies.

This release is dedicated to members of the band Siasiek and Bromba - Rest in Power. Gone Wrong - All Your Rage 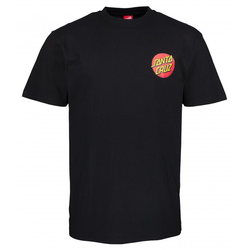 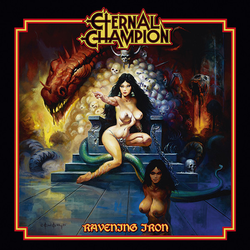