Before they were called Bold, this K-Town mosh crew were originally known as Crippled Youth. "Join The Fight Fight" was their debut EP as well as the first release for up and coming West Coast hardcore label New Beginning Records (Underdog, Halfoff, P.H.C.), recorded in late 1985 and released in 1986. With song topics covering the positivity of their scene, being straight edge, and friends sticking together, this record was the catalyst for a thousand sing-alongs. Includes 28 page color booklet with liner notes from people involved with the band and the original release of the 7" with lots of photos and other artwork from that period in the band's history. 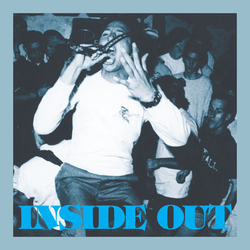 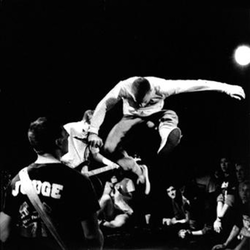 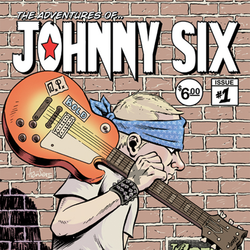 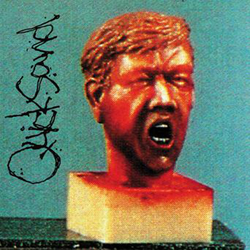 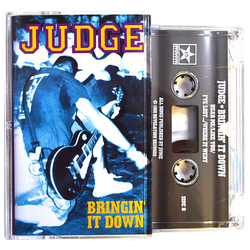