Notice:
This shop uses cookies - both for technical reasons and for improving your shopping experience. If you continue to use the shop, you consent to the use of cookies.
Accept learn more
x
Please wait
Review data
Vanilla Poppers - i like your band

Released to coincide with the bands debut European tour.

The best rock?n?roll doesn?t faff about. It gets straight in there and gets shit done. This is an ethos Vanilla Poppers seem to have taken to heart ? formed the very day Melbourne-hailing singer Christina Pap arrived in the town of Cleveland, Ohio, they?re a pointed blast of too-busy-to-give-a-fuck rawness and vital urgency. Punk rock doing what punk rock does best, basically: getting to the point with noise and purpose, leaving your dazed but exhilarated ears to pick up the pieces afterwards.

Their I Like Your Band 7? is a testament to that ? never less than scintillating, at least partially thanks to garage-soaked riffs that are never less than heroically, bottom-shakingly addictive. You?ll wish you?d thought of the hook to opening track Get Away From Me, even as it makes you wanna regress to a primal state and do dumb stuff like chew on broken glass to see how long it takes you to bleed. In fact, Rocket From The Crypt would be proud of most of the guitar work on display here, although with Pap on hand to dispense her proclamations via a hardcore holler, it?s plain to see they?re making their own mark rather than walking in anyone else?s shadow.

Tired of the same old three-chord stodge? Need a palette cleanser to wash away the taste of so much stale punk? Vanilla Poppers are the perfect solution; a spittle-flecked rush of blood to the head that?ll remind you why you fell in love with this music in the first place. Meet your new heroes. 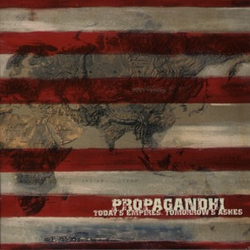 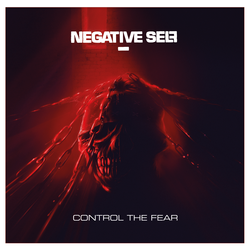 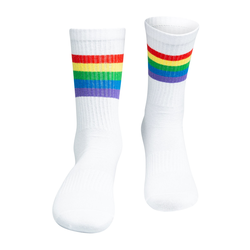 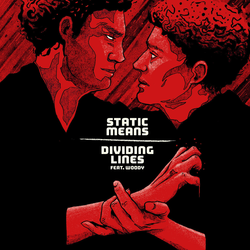 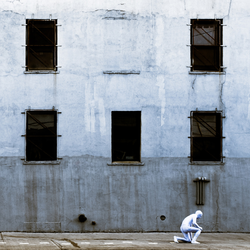