Before the "Songs of Happiness" for the North German band tot only narrowly failed to reach the album charts, there was already a preliminary draft for the solution of human problems. At the beginning of 2019, they already described the state of current grievances and apocalypse fantasies in their EP with the melodious title "Untergang" (Downfall). We didn't want to withhold this concept album from you and have banned it to vinyl in case of disconnections and minimized data volumes. Like the predecessor, it rattles dead through a wild mixture of surf, noise, garage and German punk without the slightest chance to use a familiar drawer. The soundtrack to the sinking will be released on the international fight day 2020 and is limited to 300 pieces, all of them dipped in beautiful purple. Wash your hands and then order a sterile and contactless auditory disinfection of your synapses. 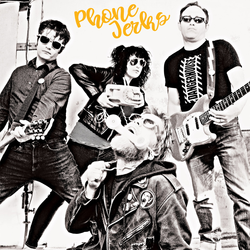 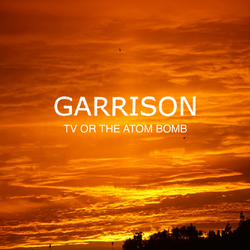 Garrison - TV Or The Atom Bomb 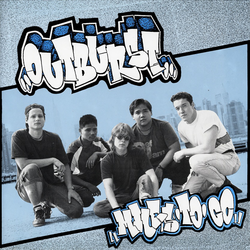