Shortly after releasing their awesome album "Poverty" in october last year, KOMPLIKATIONS are already set to satisfy your hunger for more! The 3-piece band from Aachen/Liege have recorded a couple of brand new songs which not only maintain the high standards of said record, nope. KOMPLIKATIONS even manage to step up their game with these 3 songs. The well-known synthesizer/drums/vocals combo is clean and simple while retaining a frantic mixture of energy and power. Still, think of UNITS, SCREAMERS or NERVOUS GENDER, but KOMPLIKATIONS are one of a kind. If you can't dance to this 7" you might already be dead.

Side B:
1. Insanity
2. Safety and Secure 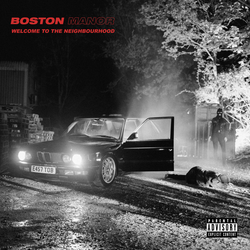 Boston Manor - welcome to the neighbourhood 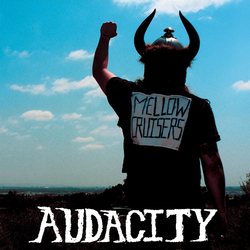 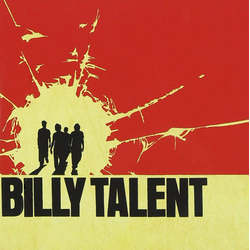 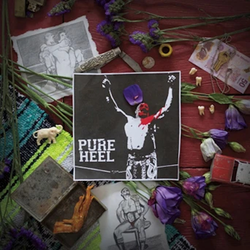 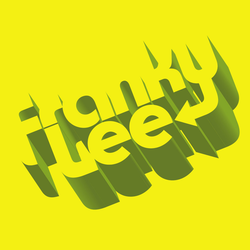 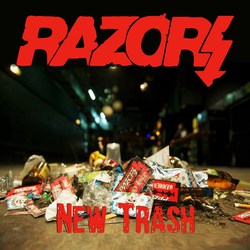 David Hasselhoff - I Only Mosh To The Hoff 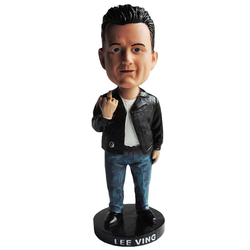