Please wait
Review data
All Out War - give us extinction

For over 25 years, All Out War proves that age has only honed the band's capabilities on "Dying Gods" and drove the band to look toward to the next chapter in "Give Us Extinction." "Give Us Extinction" continues in the assault, but strives to unleash even more pummeling brutality. "Give Us Extinction," like the timelessly brutal albums "For Those Who Were Crucified" and "Dying Gods," was engineered and produced by Steve Evetts (Hatebreed, Turmoil, Buried Alive, Suicide Silence) and mastered by Alan Douches at West West Side Studios in New York.

01. Give Us Extinction
02. Burn These Enemies
03. Worship The Cancer
04. From The Mouths Of Serpents
05. In Praise Of Leeches
06. Choking On Indifference
07. Carcass Rot
08. Circling Vultures
09. Ingesting Vile
10. Bodies For The Machine
11. Cybergod (NAUSEA cover)
12. Repulsive Premonitions 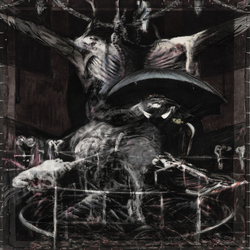 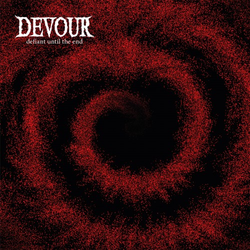 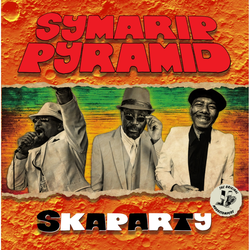 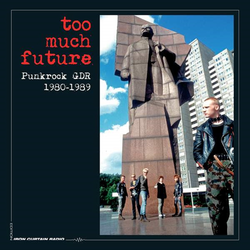