Please wait
Review data
With The Dead - love from the dead

Doom is all around us. The optimism of a new millennium has steadily disintegrated. The light at the end of the tunnel turned out to be a burning tower block and the powers-that-be are dancing in the smouldering ruins. Humanity is eating itself and we?re all terminally fucked. As a result, it makes perfect sense that the emergence of British doom metal mavens With The Dead would strike a dissonant chord with so many people. Formed in 2014 by former Cathedral/Napalm Death frontman and Rise Above Records boss Lee Dorrian and ex-Electric Wizard/Ramesses bassisit/guitarist Tim Bagshaw, the band coalesced in a monetary burst of spontaneity and shared fury, resulting in the release of their eponymous debut album in 2015: one of that year?s most widely acclaimed releases and a welcome shot in the arm for fans of merciless, unrelenting sonic despair.
Hell-bent on staking a further claim to be doom metal?s most intense and remorseless practitioners, With The Dead have now completed work on their second album, Love From With The Dead. Comprising tracks recorded during two separate sessions with celebrated studio guru Jaime Gomez Arellano, the new material represents the first fruits of the band?s recently retooled line-up. Joining Lee and Tim are bassist Leo Smee (ex-Cathedral) and drummer Alex Thomas (ex Bolt Thrower).
It is, without doubt, that With The Dead are a formidable and substantial proposition, the quartet?s second album could hardly provide a more apposite soundtrack to the deeply fucked up and irrevocably dysfunctional state of the world in 2017. Both a fine example of the simple, savage power of the riff and an authentic outpouring of anger, bitterness, bile and vivid existential dread, it is the living, breathing, screaming embodiment of heaviness itself. Cometh the hour, cometh the bringers of doom... 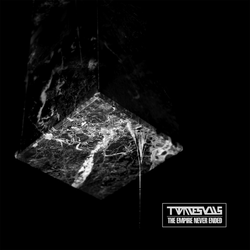 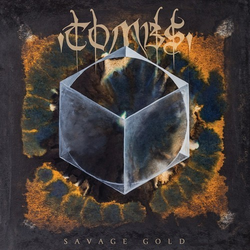 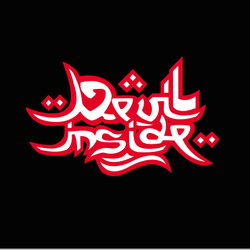