The STEVE ADAMYK BAND are a bunch of obnoxious, rowdy, 'kids' from Ottawa, Ontario. While the name would automatically draw comparison to a blues, jazz or rock band given the layout, make no mistake; the STEVE ADAMYK BAND are a punk band. The SAB play trash-pop inspired by seventies punk, the skinny tie bands of the eighties and nineties garage rock. From the ashes of Million Dollar Marxists (Gearhead Records) and Sedatives (P.Trash Records), the group was born out of necessity - a whack load of orphan songs with no band to call home. Frustrated playing in bands they would eventually call it quits, Adamyk formed a band that could have an endless timeline, even if the name is outside of the standard band name zone.

This third album is exclusively released on CD Format by Waterslide Records.

FOR FANS OF: BUZZCOCKS, SCREECHING WEASEL, THE QUEERS etc etc 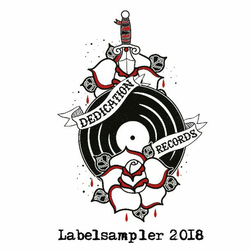 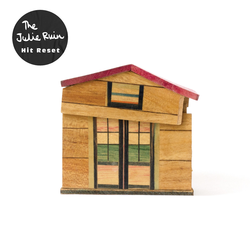 Face Up! - the world is ours 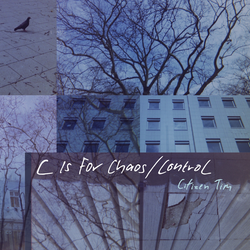 Citizen Tim - C Is For Chaos/Control 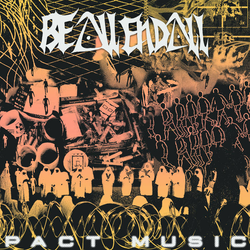 Be All End All - Pact Music 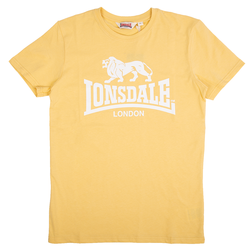 Selecter, The - Too Much Pressure (40th Anniversary Edition)