Another great band from the town of Bermeo!!!
These 4 tracks were released in june on a self-released demo tape and now we are doing a beautiful vinyl version.
Great bare-knuckle rocknroll mixed with punk/oi! influences, raw and unpolished sonic aggression, perfect soundtrack for street brawls and barfights. Raspy vocals, chainsaw guitars with awesome riffing, pummeling rhythm section with great basslines and full of tricks drum work.
This is music from the guts!! 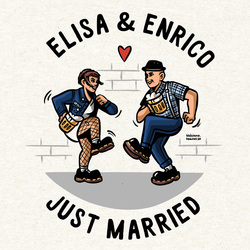 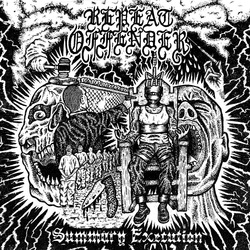 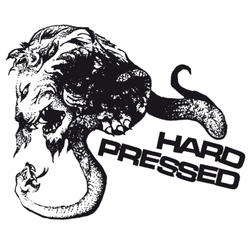 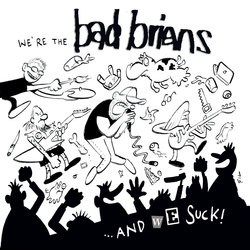 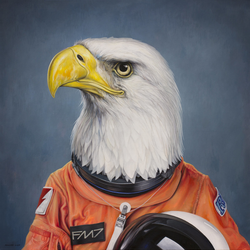 Amy Winehouse - Back To Black PRE-ORDER