Pirates Press Records is unbelievably proud to announce the release of the first new Slackers full length album in seven years, and the first on Pirates!

Filled front to back with true hits that could each stand alone as a single, this full length takes you on a real (musical) journey with this legendary band that so
many have followed religiously for decades.

"We recorded most of this album during the quarantine, we were wired up at our sound guy's house doing livestream concerts and after we were done we would
learn new tunes. These songs have the energy of our times 'cause we were living them," says frontman Vic Ruggiero.

The New York Times dubbed the Slackers part of 'the sound of New York,' and the Slackers just keep at it, only getting better with age and experience - writing better
and better songs, and continuing to build and strengthen that global Slackers family. This album is a testament to that age and experience. These special tunes will
undoubtedly travel far and wide, just like the band will, performing these songs in a club near you!

Pick up a copy, join the party! ...Better have those dancing shoes on! 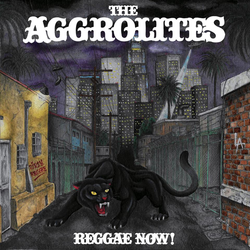 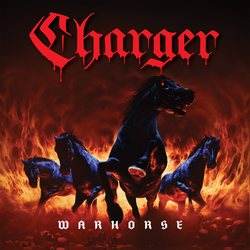 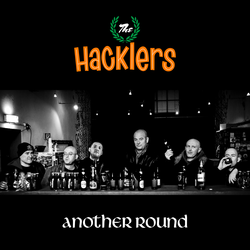 Hacklers, The - Another Round 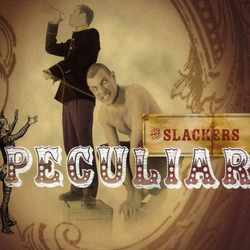 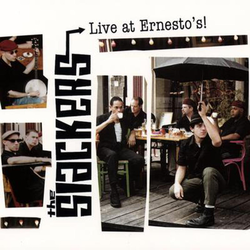 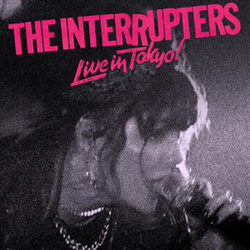 Interrupters, The - Live In Tokyo! 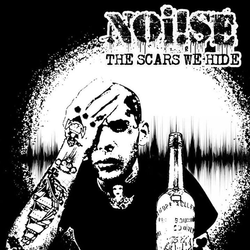 Noi!se - the scars we hide

Offenders, The - class of nations 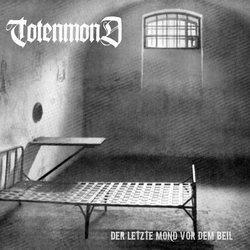 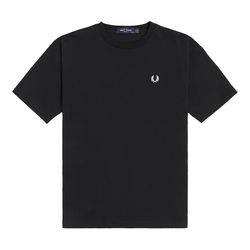 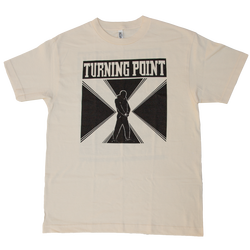 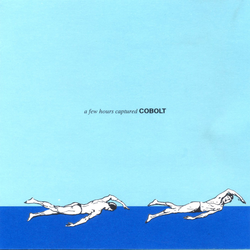 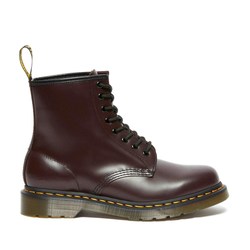