Notice:
This shop uses cookies - both for technical reasons and for improving your shopping experience. If you continue to use the shop, you consent to the use of cookies.
Accept learn more
x
Please wait
Review data
Safe - power of bliss

SAFE is an Italian-German Hardcoreband and started out as a studio project, when singer Dharmavit Das was busy with other bands recording. With the "Ride A New Season" CD (2014) he decided to form a permanent band to play gigs and make SAFE a legit band. SAFE played a bunch of shows but decided to take a break, when Dharma moved from Milano Italy to Germany in 2016. On the edge of the Black Forest, he and the original drummer Matteo Cantatore regrouped the band with German members, Joffrey Dauphin on guitar and Sebastian Busch on bass. In Spring 2018 they released the "Stay Strong" 7" EP: three fast and melodic hardcore songs. In November 2018 they were locked into a studio again and recorded the new songs for their ?Power Of Bliss? album. In his Salad Days Studio, Brian McTernan (Battery, Ashes) took care of the final mixing and mastering of the songs and out came a mix of melodic and solid hardcore, a perfect compromise between the typical "youth crew" sound of the eighties with a lot of melodies. Youth Of Today and Insted combined with Shelter and Better Than A Thousand. The lyrics are based on introspection and a PMA mindset. 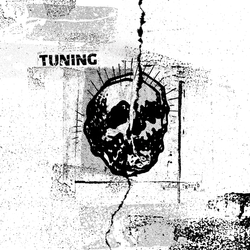 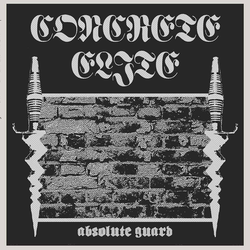 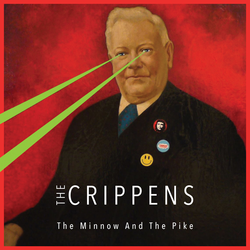 Crippens, The - the minnow and the pike 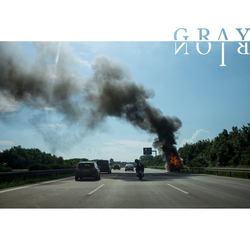 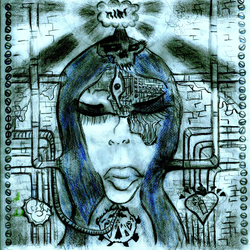 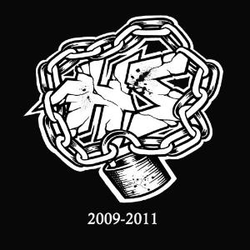 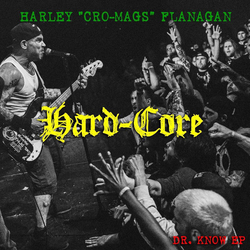 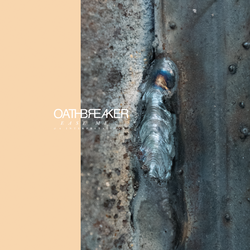 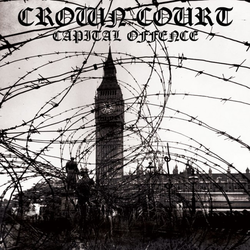