Notice:
This shop uses cookies - both for technical reasons and for improving your shopping experience. If you continue to use the shop, you consent to the use of cookies.
Accept learn more
x
Please wait
Review data
Rule Of Nines, The - same

This EP was originally released as a demo in 1995. The Rule Of Nines was a hardcore band from Los Angeles, CA that featured Jon Roa of Justice League and End To End on vocals and Joseph Patrick of Forced Down and Pitchfork on drums. For fans of 108, Eyelid, and Helmet. 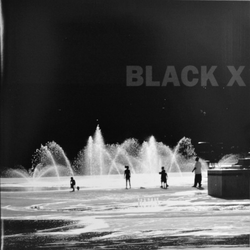 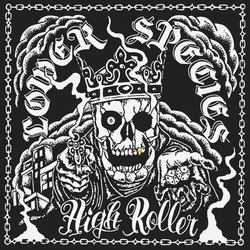 Put It Aside - how soon you forget...