One Against All is a hardcore/punk band from Izmir,Turkey.

The band shared same stage with many hardcore bands as Terror,Stick To Your Guns, Deez Nuts, Death Before Dishonor and played at many local hardcore shows in Turkey, since it was founded.

After many concerts, the band decided to work on new album "Clear Eyes & Full Heart" which completed at the end of 2016 to expand abroad and resonate in Europe and USA hardcore scenes.

The band regards their upcoming album as a new step and level for them.

"Clear Eyes & Full Heart" can be described as a synthesis of american oldschool and modern hardcore/punk music with fast and groovy riffs.

The album includes 9 tracks and one of these tracks which featured Scott Vogel of Terror. This song has been filmed and ready to release.

Test Of Time - by design 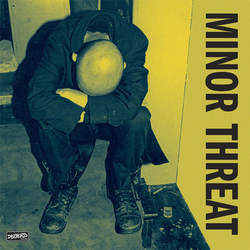 Light It Up - the heaviest weight 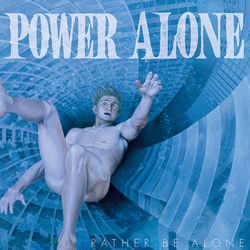 Power Alone - Rather Be Alone 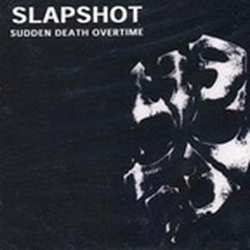 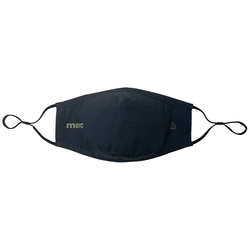