The band from Essex (England) belongs to the second wave of the punk movement in the UK and has released five albums and eight singles during the band's 43 years of existence, the last one more than 30 years ago (!) in 1988. Written and recorded during the first lockdown, the release of "Cognitive Dissidents" (the trio's first new album since 1988's seminal "Is Your Washroom Breeding Bolsheviks"!) on Cadiz Music represents a new beginning of sorts. Famous for '80s punk evergreens like "When The Oil Runs Out," "Mindless Violence" and the immortal "Kick Out The Tories," the band took the opportunity presented by the Covid pandemic to prepare for their live comeback, which stretched to several performances in the summer of 2022. The Newtown Neurotics are one of the great British power trios, along with Motörhead, The Jam, Cream, Manic Street Preachers and Stereophonics. 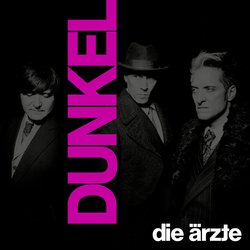 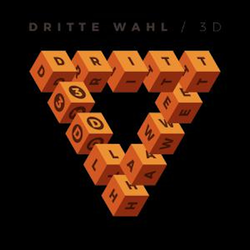 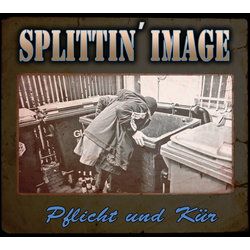 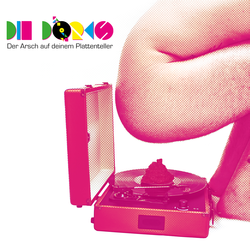 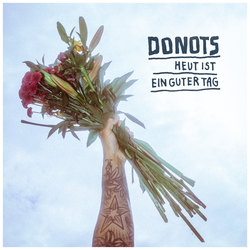 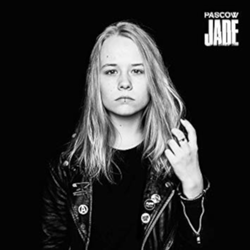 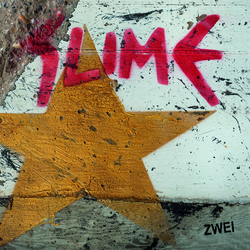 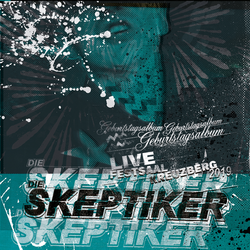 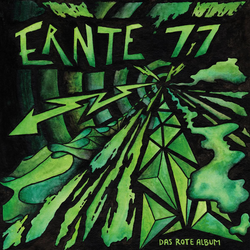 Not Scientists - Staring At The Sun PRE-ORDER 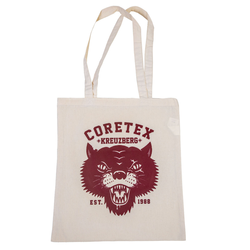 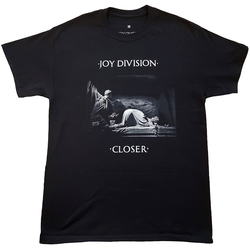 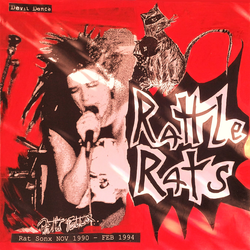