"Pale Horses," Mewithoutyou's sixth album, continues their unwavering artistic vision, while at the same time reinvents the band as uniquely as any of their fans would expect it to. Aaron Weiss has again produced a work of genius with his nonpareil poetic voice, rivaled only by the soundtrack the rest of his band has forced him to compete against through these 11 songs. The end result is a beautiful fusion not unlike the music found on the band's most revered releases. The guitar work is precise: delicately soft and tender during lulling moments like the opener "Pale Horse" and fiercely riff-centric on the "Brother, Sister"-reminiscent "Mexican War Streets." Complimenting it is the constant combination of the catchiest bass lines you;ve ever heard and tasteful, steady drum grooves that harken back to "Catch For Us The Foxes," the band's revered second album. Epic in scope, "Pale Horses" is an emotional journey as captivating as any of their classic releases, referential to the best parts of their catalog with a distinguished vitality, captured in the band's signature, hauntingly iconic way. 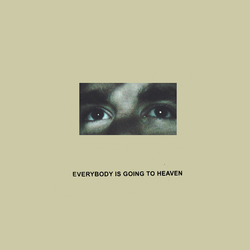 Citizen - everybody is going to heaven 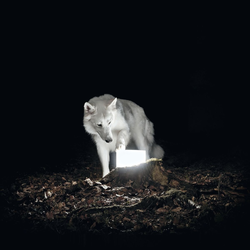 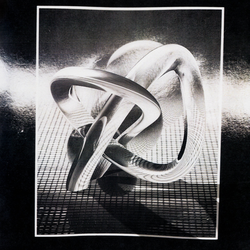 This Will Destroy You - new others part one 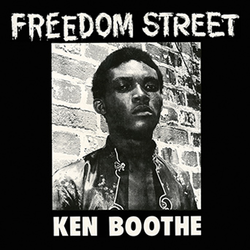 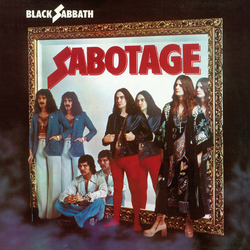