Notice:
This shop uses cookies - both for technical reasons and for improving your shopping experience. If you continue to use the shop, you consent to the use of cookies.
Accept learn more
x
Please wait
Review data
Iron Rain - silent sins

Barely through their first year, IRON RAIN have cemented a reputation as one of the most ardent performers of aggressive songs and thoughtful dissection of American culture through Hardcore.
IRON RAINs four members come from very different musical backgrounds but bring the best of those influences to their music.
IRON RAIN is a band best described as energetic and interesting, heavy while thoughtful, catchy but devastating.
Drawing their main influences from the 90s hardcore scene, IRON RAIN took the opportunity to use the Burning Fight Festival, hosted in their hometown of Chicago, to get their name out to those who would be the most interested in what they were about.
IRON RAIN is carrying the torch of raw, pissed-off hardcore with a direction for its anger that the bands of the 90s hardcore scene put into motion.
Silent Sins is the latest 7" EP to come from this Illinois 4 piece, promising more of the vitriolic and thought provoking hardcore we have come to expect.

Unbroken - and b/w fall on proverb 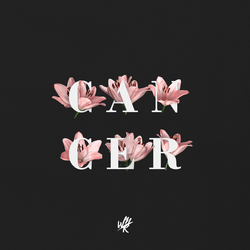 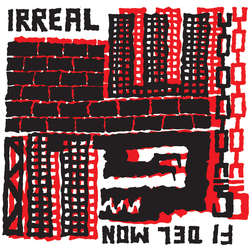 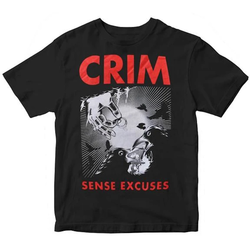