HUNTED LIKE THIEVES out of Zurich, Switzerland is presenting their sophomore release "Control", which will be released by Anchored Records, Inhumano and Amistad Records.
Rising from the ashes of their previous bands and being together since 2013, it can clearly be heard that the 5-piece has their roots in Hardcore and Punkrock, yet it is important for them to stay open for other influences and carve out their very own and unique musical blend. After 4 years of existence, a debut-album ("Echoes" in 2015) and numerous shows in Switzerland as well as a couple of shows in Germany and Austria, "Control" is the result of constant progress, patience and heartblood. On the 4-track-EP, HUNTED LIKE THIEVES drives their mixture of desperation, melody and heaviness - the main ingredients for their typical sound - one step further and shows how heartfelt, honest and emotional Hardcore/Punk sounds like in 2017.
Lyrically, "Control" is definitely the band's most personal work to date. Inspired by own experiences, it deals with the hardships one encounters when someone truly loved gets struck by destiny and loses control of oneself, of his actions, of his perceptions and most importantly of his mental health. Despite the sombre theme, "Control" encourages to keep looking ahead, not letting each other down and never give in, even in the darkest hours. The record is rounded off with the cover-artwork by artist Christian Brix (Kidsartworks), who perfectly managed to capture this bleak, yet hopeful atmosphere.
With the new record under their belt, HUNTED LIKE THIEVS can?t wait to hit the stage again and prove their status as a powerful, dedicated and passionate live-band. 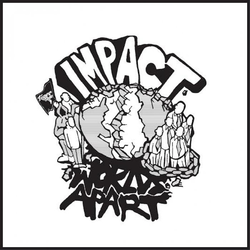 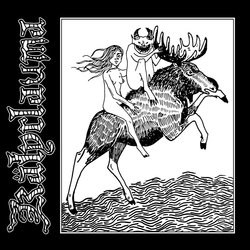 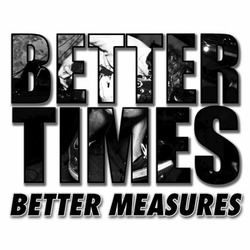 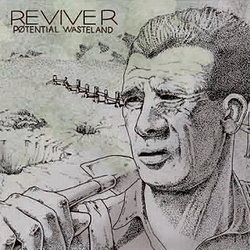 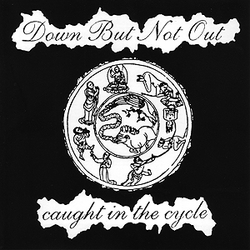 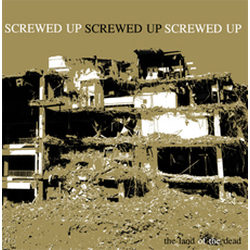 Screwed Up - land of the dead