The much anticipated 6th album from the band, Belvedere - "Hindsight Is The Sixth Sense" features a furious mix of old and new. Older fans of the band will feel the nostalgia of "Angels Live in my Town" and "'Twas hell Said Former Child", while enjoying a new direction in song writing with the addition of Dan Wollach on guitar and Ryan Mumby on bass. The speed, the riffs, the insightful lyrics and singalong harmonies are all still there thanks to drummer, Casey Lewis and Lead Singer & Founder, Steve Rawles.2020 will mark the 25th year of the band's history. Since most of their 2020 tours in Europe, Canada, and Mexico were moved to 2021; the band felt the need early on to write this 6th full length instalment. The connection with the band?s fans combined with the band?s work ethic have provided the opportunity for them to tour to over 35 countries and close to 2000 shows. They?ve been fortunate enough to tour with almost everyone on the punk tour circuit from the smallest to the largest punk bands and have also been included on several editions of many small and mid-level festivals in Europe, Canada, the US and South America. The band has continued to build its dedicated fan base through all sizes of venues including a series of late 90?s American basement shows of 30 attendees to Main stage outdoor festival performance of up to 20,000+ people. Always the first to get into the crowd after their show, most of Belvedere?s fans have likely purchased an album directly from the band while many have provided the band a place to stay or meal to eat. The connection is undeniable and a good reflection as to why the band has endured for so long. "Hindsight Is The Sixth Sense" comprises of 13 new tracks released on 14th May through Thousand Islands Records in North America and Lockjaw Records in Europe and the UK. Keep an eye out for rescheduled tour dates in 2021 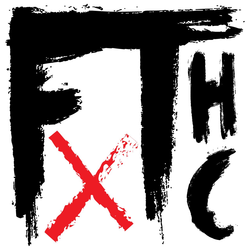 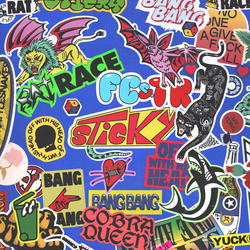 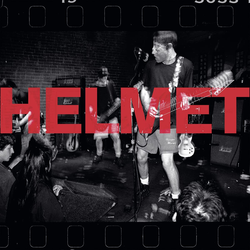 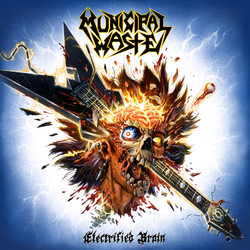 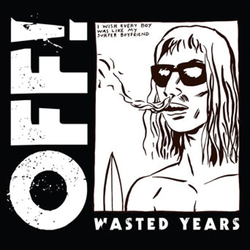 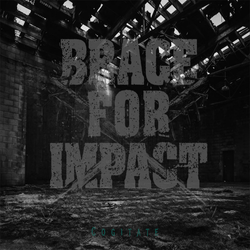 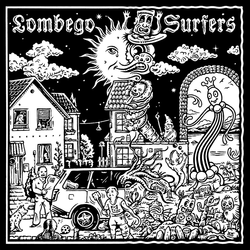 Lombego Surfers - The High Side PRE-ORDER 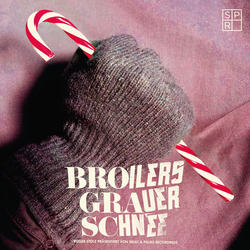 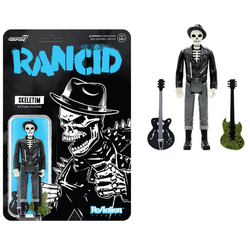 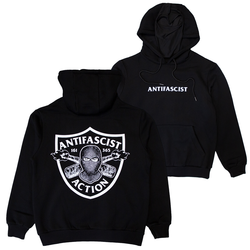