Since the release of Apologies, I Have None's critically acclaimed full length 'London' in 2012, the band have been touring hard.

They have played shows and festivals all over the world including Europe, the UK and Australia alongside bands such as The Smith Street Band, Millencolin, The Front Bottoms, Gaslight Anthem and The Movielife.

After a lineup change and an EP release two years ago, the band have since been committing all their time away from touring to writing and recording the follow up to 'London' which was completed at the start of 2016.

'Pharmacie' was recorded by the band themselves in London over the course of 2014 and 2015.

It was mixed and mastered by record producer 'extraordinaire' Pete Miles who has worked with many bands including We Are The Ocean, The King Blues and Blitz Kids to name a few.

Pete also worked on the bands first album. 'Pharmacie' is a description of rapidly declining mental health and the effect this has on intertwined lovers.

It's a direct continuation of the theme from 'Black Everything', which in turn follows on from topics touched on in 'London'.

All three records work together to show a single path. These songs have no message and this band has no story.

Purposeless and without reason. Art imitating life I suppose. 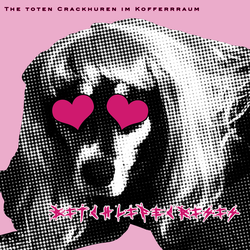 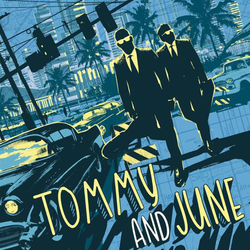 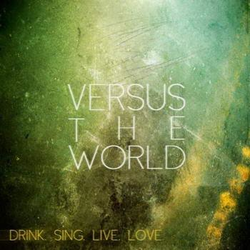 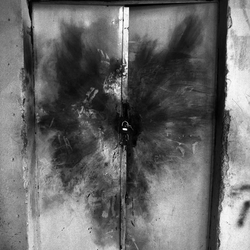 Gatherers - we are alive beyond repair 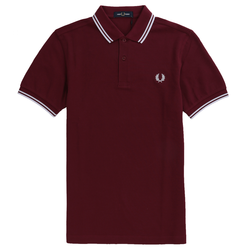 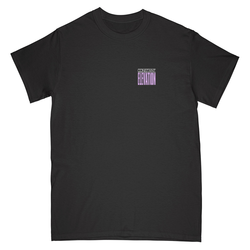