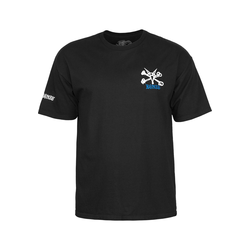 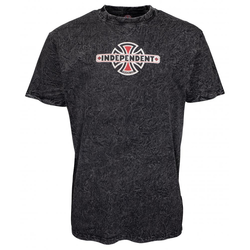 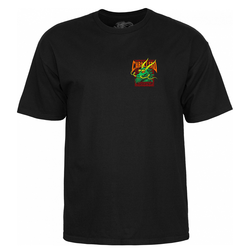 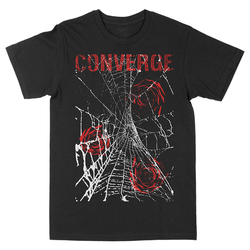 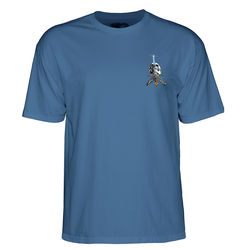 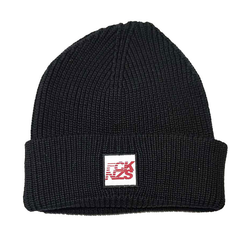 Berthold City - When Words Are Not Enough Longsleeve white PRE-ORDER 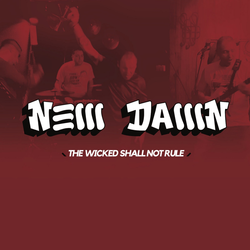 New Dawn - The Wicked Shall Not Rule PRE-ORDER 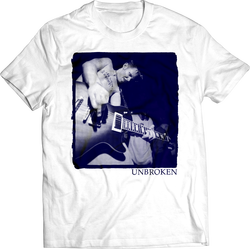