Notice:
This shop uses cookies - both for technical reasons and for improving your shopping experience. If you continue to use the shop, you consent to the use of cookies.
Accept learn more
x
Please wait
Review data
Wall Breaker - democracy dies

Wall Breaker returns this fall with a 12" release on Refuse Records. "Democracy Dies" picks up where 2017's Demo left off - fast, no bullshit hardcore punk with some mosh crunch thrown in for good measure. Here's twelve pissed-off tracks recalling east coast bands from Agnostic Front to SSD to Life's Blood, as well as a healthy nod to the speed and urgency of early 00s thrashcore. The lyrics delve into current issues plaguing the western world from racism to xenophobia to violence and war, as well as depression, mental health and self-loathing.

Hit Me Back - life 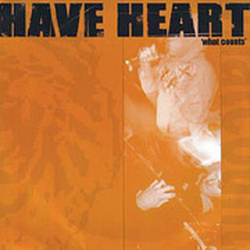 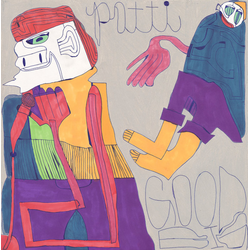