The compilation TOO MUCH FUTURE features 38 punk bands that operated exclusively as illegal bands without a state playing permit in the GDR underground between 1980 and 1989. Many of these bands are still unknown to a larger audience or their names have only been circulating as rumors. Some of them never played in front of an audience. The bands that were occasionally seen live performed conspiratorially. Several musicians were subsequently sentenced to prison. Apart from some classics of GDR punk rock, TOO MUCH FUTURE mainly releases bands or songs that can be heard for the first time due to research, sometimes for years. The compilation is released as 3LP and is accompanied by an 80 page book. The author Henryk Gericke dedicates a detailed text to each band. The texts are accompanied by numerous photos. The two editors of the compilation were part of the early GDR punk scene. Maik "Ratte" Reichenbach played bass in the Leipzig punk band H.A.U. and in the punk rock legend L'ATTENTAT. Henryk Gericke sang in the East Berlin punk band THE LEISTUNGSLEICHEN. The compilation includes among others KONSTRUKTIVES LIEBES KOMMANDO, WUTANFALL, PLANLOS, H.A.U., SCHLEIMKEIM, L'ATTENTAT, PARANOIA, ROSA BETON, DIE FRECHHEIT, DANGERZONE, DIE FANATISCHEN FRISÖRE and many more. The 3LP comes in a gatefold cover and this is in a luxurious LP slipcase together with the LP booklet. An MP3 download code is also included. 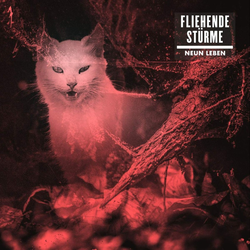 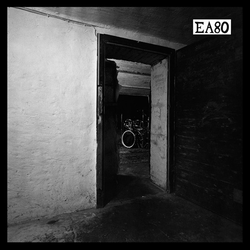