Remember the ?Oi! Made In Holland? samplers? Or perhaps even the ?Brabantia Nostra?/?Drunk?N?Punk In Brabant? compilation? Well, Oi! still ain?t dead in the Netherlands ? there aren?t just many bands left! But the bands that are left are killing it and you?ll find four of them on the (already) seventh installment of Rebellion Records? ?Oi! Ain?t Dead?-series! Featuring 4 newer dutch bands which were erected during the past 3 years.

Savage Beat (est. 2017) from Amsterdam surprised friend and foe last year with their debut 12? ?Trench Warfare? ? an absolute favorite of 2017! Now these punk and hardcore veterans are back for more with a brandnew exclusive song, a cover of Filth (Dutch punk from 1978!) and a favorite off the aforementioned 12?!

After two singles and a 12" maxi ep the Dutch?American warmachine Live By The Sword (est. 2016) is working on their debut full-length due for release halfway 2019. For this compilation the band brings you one brandnew LBTS track, a cover from the Templars and an alternative version of the anthem ?Rats And Snakes? with re-recorded vocal parts!

Fresh on Rebellion Records are The Reapers (est. 2018), a new powerhouse with a sound that reminds of The Beltones, Templars, Last Crusade, No Heart etc! The band will deliver their debut LP ?Rip It Up? around the same time as ?Oi! Ain?t Dead? Volume 7 comes out, but insisted on recording three new scorchers for this compilation. Ripping it up indeed!

Complaint (est. 2015) from Tilburg know how to deliver angry, real-life, hardcore flavoured streetpunk songs and that is exactly what they bring on this compilation as well, consisting out of two new assaults and live-favorite ?Take A Stand?!

As a bonus, ?Oi! Ain?t Dead? Volume 7 features a bonus-track of Holland?s hardest,defunct outfit Razorblade, with a song that was recorded during their last studio session in 2014. On their last few shows the band was opening their live set with this song. 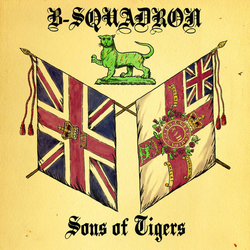 V/A - Back To The Future OST 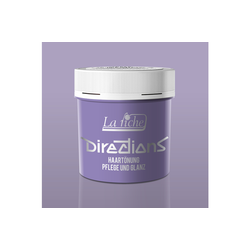 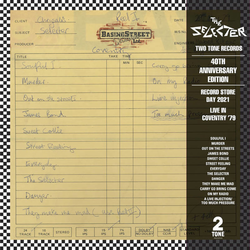