Notice:
This shop uses cookies - both for technical reasons and for improving your shopping experience. If you continue to use the shop, you consent to the use of cookies.
Accept learn more
x
Please wait
Review data
Ursula - regurgitate

The sophomore release from Southern California's Ursula sees them building off of last year's debut, "Meet Is Murder" an EP which was written in large part before they had a full-functioning band. "Regurgitate" is the first batch of songs written as a cohesive unit and the results are an exciting mix of metal-tinged, fast hardcore, with an almost peace-punk sensibility. A cover of The Cranberries' "Salvation" as well as three brand-new tracks that serve as a preview for the full-length release they have slated for the end of the year. Hand-numbered out of 120 copies. 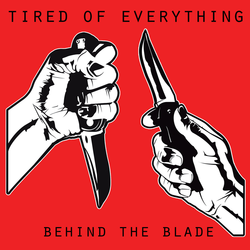 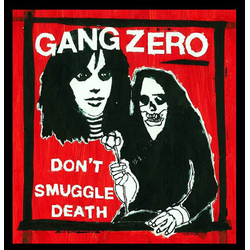