If you haven?t heard of St. Louis, MO?s Time & Pressure yet, are you even paying attention? This explosive combo has been taking the Midwest by force with their unapologetic influences worn proudly on their sleeves. In the current era of hardcore where heavy, metallic bands reign supreme, Time & Pressure?s urgent brand of melodic hardcore acts is a refreshing return to form for those who yearn for the glory days of bands such as Have Heart and Carry On. Combining speed and intensity with aggression and pure rage, a modern legacy has been forged by impassioned vocal performances, reminiscent of Ruiner and American Nightmare and calculated musical arrangements akin to the likes of Sinking Ships and Count Me Out, Time & Pressure demand your attention to the point where the listener cannot look away. Embarking on their first east coast tour in the summer of 2019, the band has already burned through an exceptional amount of the Midwest region?s highways since the band?s inception in 2018. Following the release of ?The Gateway City Sound?, the boys from St. Louis will be hitting the road in 2019 and 2020 playing several festivals including LDB, Sweat Fest, Mean Streets fest, Murder and fest as well as playing new areas all over the country and be dropping the hammer on a stage near you. 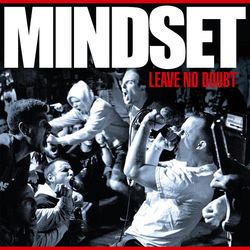 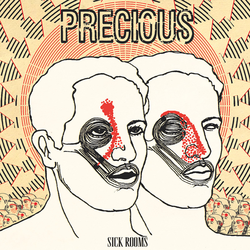 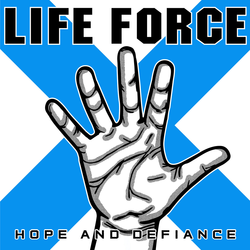 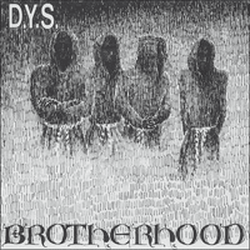 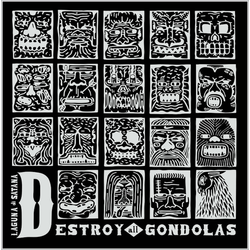 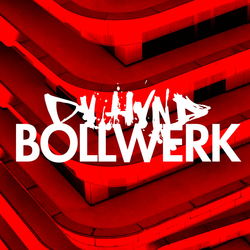