For over the last decade, Los Angeles, CA hardcore outfit TERROR has acquired a fiercely loyal following not only through their multiple recorded outputs but also through their live shows. Of course it helps that Vogel was long popular previously for fronting legendary Buffalo, New York bands like SLUGFEST, DESPAIR, and, most famously, BURIED ALIVE. The other members are no strangers to the hardcore scene either; collectively the band shares members or ex-members of PIECE BY PIECE, DOWN TO NOTHING, DONNYBROOK, CARRY ON, NO WARNING and more.
TERROR recorded their sixth full-length album The 25th Hour at Orange County?s BuzzBomb Sound Labs with Paul Miner. This is the follow up to their 2013 release Live By The Code, which debuted as #1 on the Heatseekers chart and #121 on Billboard 200.

FOR FANS OF: TERROR | BURIED ALIVE | DOWN TO NOTHING 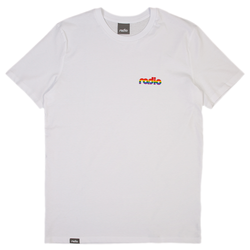 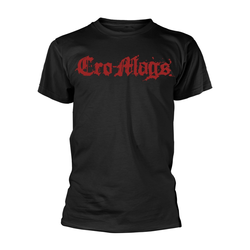