Notice:
This shop uses cookies - both for technical reasons and for improving your shopping experience. If you continue to use the shop, you consent to the use of cookies.
Accept learn more
x
Please wait
Review data
Strengthen What Remains - justice creeps slow

Throughout their nonstop tour schedule over the past year (including two European runs), Strengthen What Remains crafted six new songs of potent, metallic hardcore that once and for all prove their genuine steadfastness. Drawing influence from the likes of 100 Demons, All Out War, Figure Four and Zao, this newest taste of Strengthen What Remains' musical direction will impress fans both new and old. Recorded by Corey Williams (Unified Right, Vices) and mixed by Dean Baltulonis (Madball, Sheer Terror, Trapped Under Ice), "Justice Creeps Slow" is a brutal new direction for Florida's heavy hitters Strengthen What Remains. 7" includes digital download. 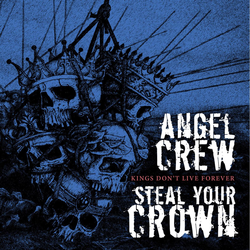 Converge - i can tell you about pain b/w eve 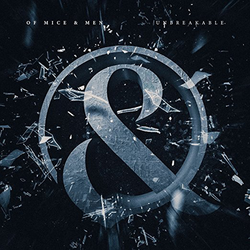 Of Mice & Men - unbreakable b/w back to me 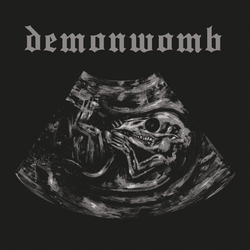 Blacklisted - eye for an eye PRE-ORDER