If you like your hardcore gritty, tough as hell and full of pent up rage, then Melbourne Australia?s Southpaw deliver in spades! The debut full length ?That?s How We Roll? was released mid 2014 and has propelled them to the forefront of not only the MCHC scene but the entire Aussie scene. Packed full of breakdowns and groove from start to finish, it just makes you want to dance hard and punch holes in things. Brent?s vocals never let up for a minute, with him spitting out the hatred and frustration from the pit of his gut throughout every track. Also featuring guest & backing vocals from Makka (Crowned Kings) on ?Broken Lives?, Evan (Cold Ground) on ?Innocence Reborn? & Choppaz (Rust Proof) brutally backing it up on the title track ?That?s How We Roll?. This album ticks all the right boxes to become a landmark release in the Australian Hardcore scene. Representing MCHC and leading from the front Southpaw are fucking bringing it and bringing hard! Live they are really something special, a Southpaw show is non-stop energy and inspires the whole room to explode into something resembling a warzone with Brent prowling the stage like a pissed of tiger waiting to unleash the fury!

So in short if you are into the likes of Madball, Lionheart, Knuckledust, Agnostic Front & Donnybrook, then Southpaw?s album should also be added to your collection right fucking now! 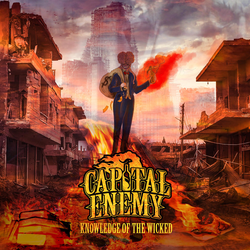 Capital Enemy - knowledge of the wicked 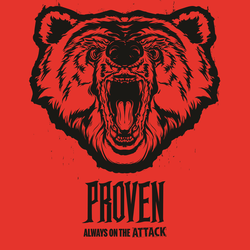 Proven - always on the attack 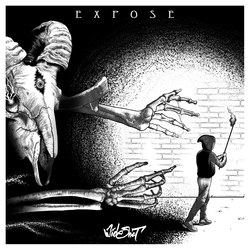 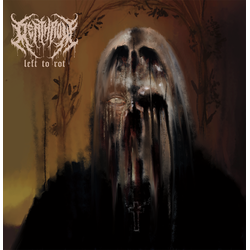 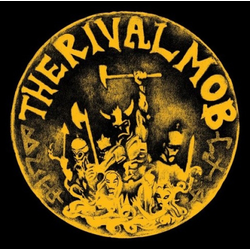 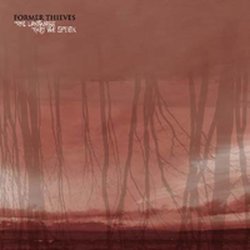 Former Thieves - the language that we speak 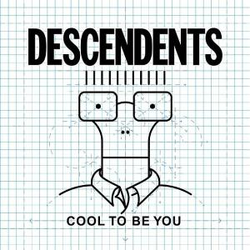 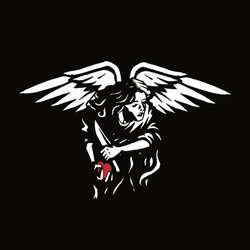 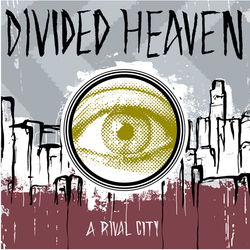 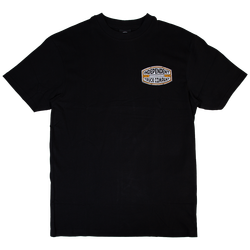 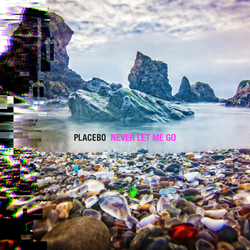 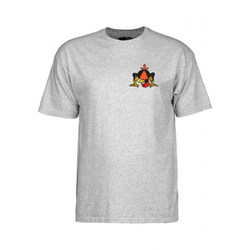