-custom design for Coretex only- 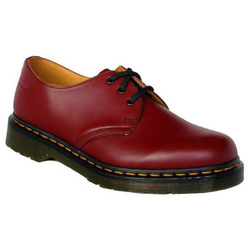 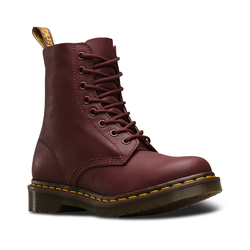 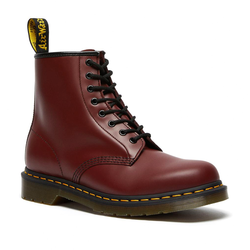 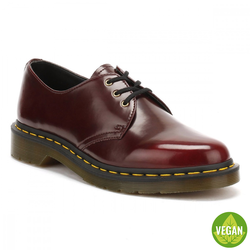 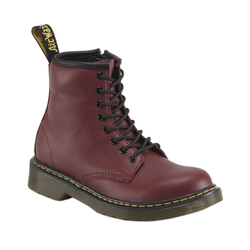 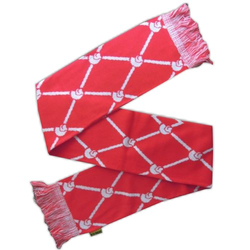 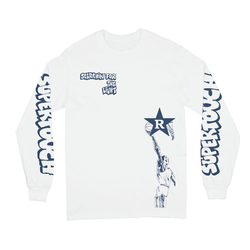 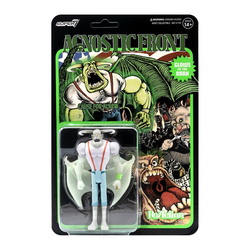 D.I. - On The Western Front PRE-ORDER