Please wait
Review data
Since We Were Kids! - hard cement no regrets

Formed by old friends who grew up skateboarding and listening to punk rock, California's Since We Were Kids! was formed to give an aggressive and humorous view of the current punk rock and hardcore scenes. The lyrics attack everything superficial, and the fast driving songs bring some much needed new life into stale, boring status quo songwriting. Influenced by bands like RKL and Poison Idea, Since We Were Kids! plan on bringing back intensity with their energetic live shows. Since We Were Kids! has shared stages with Strung Out, Death By Stereo, Guttermouth, Dwarves, Channel 3, Y.A.P.O. and have played many other shows including a Punk Rock Bowling aftershow. Now available on CD with five additional tracks and alternate cover artwork. 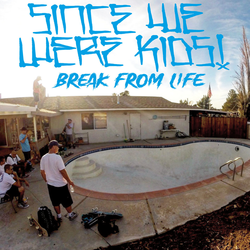 Since We Were Kids! - Break From Life PRE-ORDER 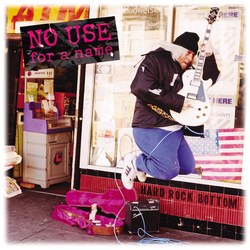 No Use For A Name - hard rock bottom

Constants - the foundation, the machine, the ascension 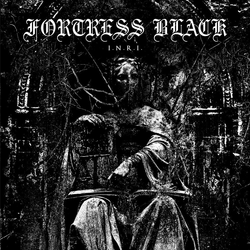 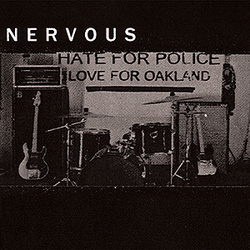 No Turning Back - destroy 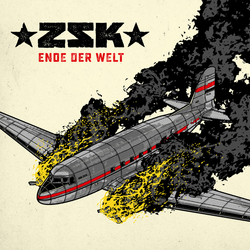 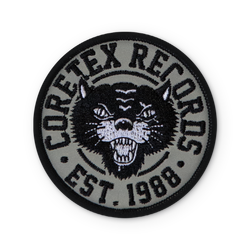