Please wait
Review data
Shipping information: It is still possible to collect your orders directly from us in the store without contact. Mo - Tue 12.00 - 15.00
Silver Snakes - year of the snake

Los Angeles, CA's Silver Snakes is back with their second full-length, "Year Of The Snake," the follow-up to their 2011 critically acclaimed debut, "Pictures Of A Floating World." "Year Of The Snake," which was named one of Alternative Press' "Most Anticipated Albums Of 2013," sees the band's vocalist, guitarist and principle songwriter, Alex Estrada, whose "day job" is recording bands including Nails, Touche Amore and Joyce Manor, stepping behind the board to produce his own band. The resulting eleven songs see Silver Snakes going in a darker direction than they had visited on "Pictures," and finds their dynamic range expanding; the band has grown louder and more dissonant on tracks like "No Color," while getting quieter and more desolate on tracks like "Lock." Vinyl version includes digital download. 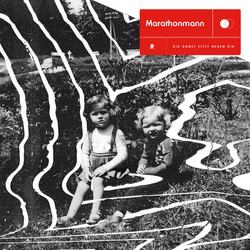 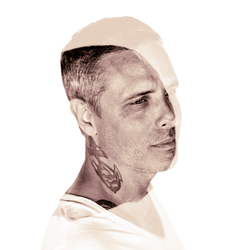 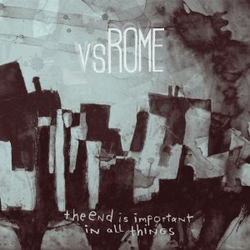 vs. Rome - the end is important in all things 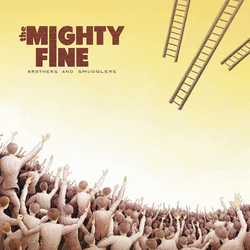 Mighty Fine, The - brothers and smugglers

Sick Of It All - Dragon Beanie

The Good, The Bad And The Zugly / The Hip Priests - Split PRE-ORDER 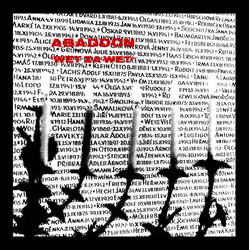