Please wait
Review data
Shipping information: It is still possible to collect your orders directly from us in the store without contact. Please pay attention to our fixed times. Stay healthy!
Shook Ones - body feel

It's not every day that you put on a punk-hardcore record and feel so carefree; somehow, Bellingham, WA's SHOOK ONES have achieved that effect without losing any of the energy and aggression that defines the genre. Talking about the new record, Scott says: "We never really stopped writing and playing together. I came of age using music as a way to vent/process/cope with feelings. Now, as was the case in my early twenties, I processed some personal events in my life over the past few years by writing about them, and that's what defines most of the new record lyrically. Eventually, you get to a place where you have a pretty sizable collection of these ideas that were once stuck in your head and it just makes sense to record them. It certainly didn't happen overnight with life being what it is." The album was recorded over the past few months at Hear Me Shimmer and the Loom Room, and was mixed and mastered by Jack Shirley at The Atomic Garden. You can trace the SHOOKS' sound back to classic punk bands such as 7 SECONDS and the DESCENDENTS, and while often garnering comparison to LIFETIME and KID DYNAMITE their unique style has just as much in common with the aforementioned bands as it does with JAWBREAKER and HOT WATER MUSIC. Their hardcore and punk roots shine through, however, in their unique and quirky melodies as well as their aggressive guitar assault. The scratchy vocals complete the mix, adding just as much to the music as any of the other instruments. 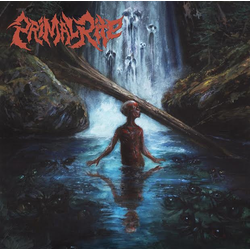 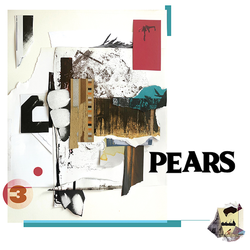 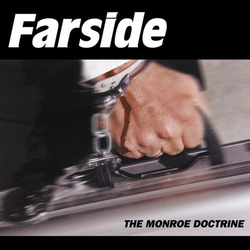 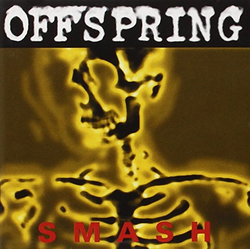 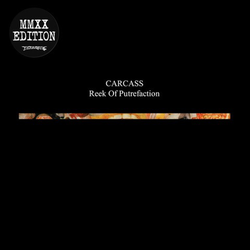 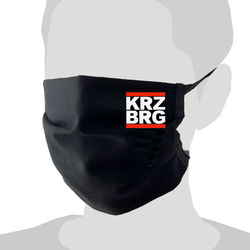