"Irruption" is a long-time coming for Hot Water Music's Chris Wollard and the gang, as this collection of tracks have been in the works for several years as the intended follow-up to their critically acclaimed, 2016 record "No Anchor." Produced by Ryan Williams at Black Bear Recording Studio (Hot Water Music, Pedro The Lion), "Irruption" is the in-your-face punk record that'll knock your teeth out within the opening seconds. Now available again on colored vinyl. 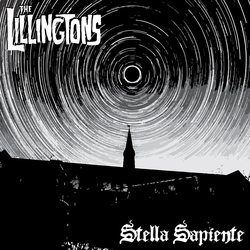 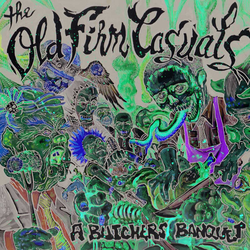 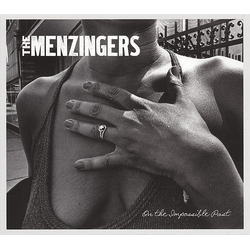 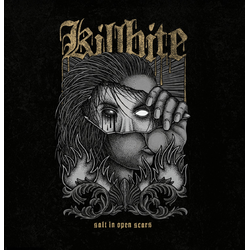 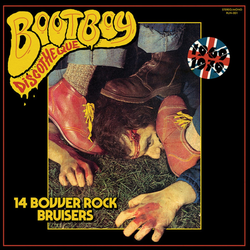 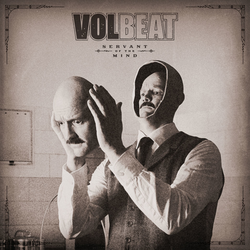 Volbeat - Servant Of The Mind PRE-ORDER 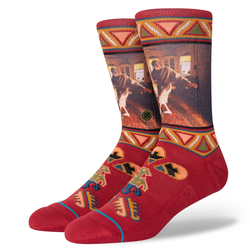 Trapped Under Ice - Secrets Of The World 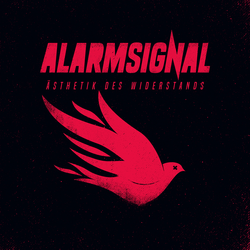