Please wait
Review data
Shipping information: It is still possible to collect your orders directly from us in the store without contact. Mo - Tue 12.00 - 15.00
Sheer Mag - I / II

Limited CD containing Sheer Mag's first two EP's (originally released on Wilsuns Recording Company in the USA and Static Shock in UK/Europe) to coincide with the bands first European tour.
Eight tracks in twenty seven minutes. In 2014, Sheer Mag seemingly came out of nowhere with possibly Static Shock's favourite release of the year.
They are the only band of recent times that manages to sound like a mix of a classic Seventies rock record, power pop and an obscure English DIY 7" from the late 70's.
Everything sounds scrappy, fuzzy and scuzzy and it's all the better for it. The riff packed guitar work and fuzzed female vocals sit perfectly together whilst the crude rhythms just adds bounce and basic beats.
Think a mix of the power pop delight of Protex, the lo-fi nature of The Seize, the riffs of Thin Lizzy and the powerful female vocal of Suzi Quatro.
The CD comes in a reverse board digipack and with a double sided lyric insert. 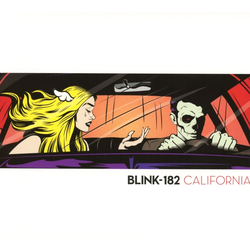 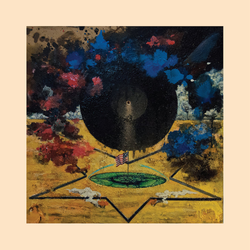 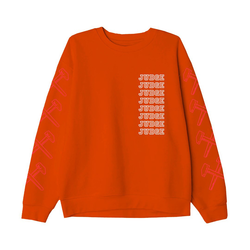 Sick Of It All - Blitzkrieg black PRE-ORDER 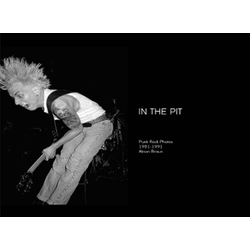