Safe And Sound formed in 2012 in Seattle, WA as a group of young, straight edge kids that wanted to play youth crew/early-2000s influenced hardcore. Fresh off their first European tour, "Ashes Lie And Wait" is the perfect release to kick-off additional touring in the winter months of 2017 into 2018. For fans of Strife, Turning Point and Unbroken. 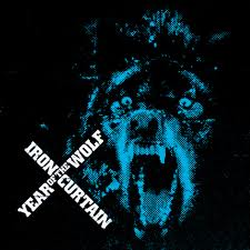 Iron Curtain - year of the wolf

Result Of Choice - Place Of My Dreams 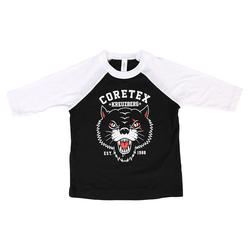