Please wait
Review data
S.O.S. - i owe you nothing

The idea of S.O.S first started to take shape around two years ago when Scott Vogel, front man for Terror, and Chris Beattie, bass player for Hatebreed, had discussed the possibility of making music together. The idea took a more serious turn when Matt Henderson, former guitarist of Agnostic Front and Madball, agreed to be involved. For the next member, Vogel had to look no further than his own band mate, Terror drummer Nick Jett. To round out the group and put the final piece in place, S.O.S. brought in guitarist Sam Trapkin from one of the best new bands hardcore has seen in years, Trapped Under Ice.
Individually, the members of S.O.S. represent the past, present, and future of hardcore. While that warrants recognition in its own right, the music and the spirit is what leads the charge for S.O.S.

Terror - the walls will fall 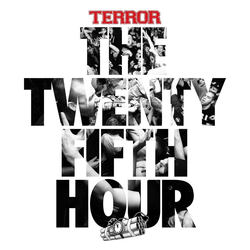 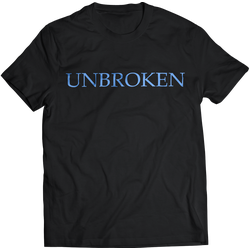 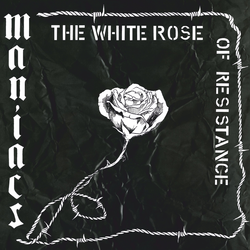 Maniacs - The White Rose Of Resistance 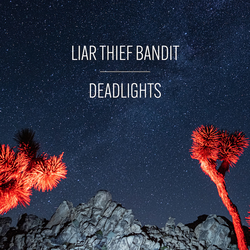 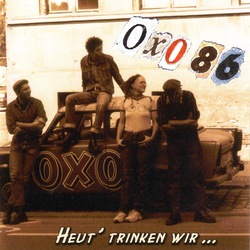