When I first heard ROGUE TROOPER's 2015 demo I immediately thought they were the right band for REBELLION RECORDS - what a sound! The band took a little 'detour' in 2016 with the excellent "BOOTS ON THE GROUND" EP for Foreign Legion Records, but earlier this year we had the honors to release the band?s first LP "CLASS DECLINE" - without a doubt (one of) our favorite release(s) of 2018!

While talking about the release of "CLASS DECLINE", we also threw in the idea to do something with that demo and EP and here is the result - both releases compiled on to one LP! Reloaded and remastered, one of the best demos of 2015 and one of the best EP's of 2016 sound better than ever before! Therefor this release is a must for Oi! fans worldwide, simply because this is one of the best new bands around. Don't say we didn?t warn you... 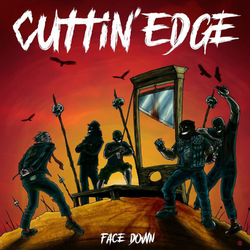 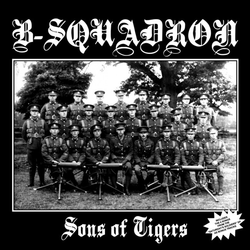 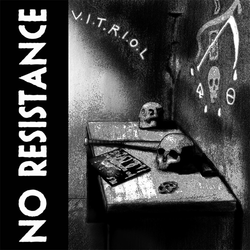 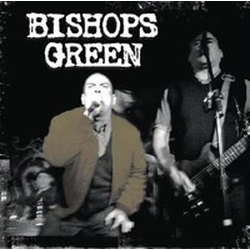 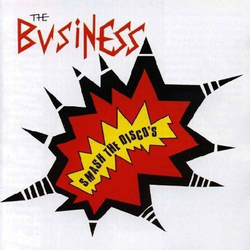 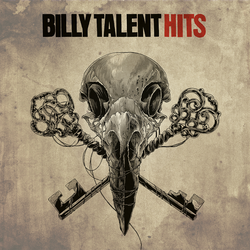 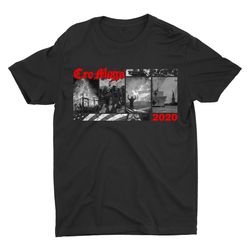 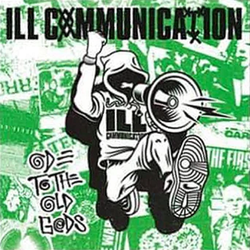 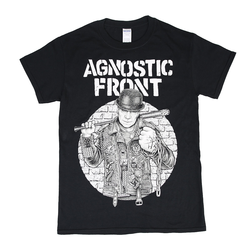