Please wait
Review data
Shipping information: It is still possible to collect your orders directly from us in the store without contact. Please pay attention to our fixed times. Stay healthy!
Right Idea - same

Cleveland Straight Edge! Many of you have already heard this band on their great debut "Our World" 12" on React! Records (repressed now as a 7" on Bottled Up Records in the States). This new Right Idea 7" on Refuse Records contains five remastered songs that originally appeared on their demo. Some of the members of the band have been a part of several sXe oriented bands during the last couple of years including COMMITTED and also NAMES FOR GRAVES - who did a 7" for Refuse Records in 2005. We're excited to work with these guys again and their 7" is a great release that we have to offer to the world. This band has a lot of spirit and brings new meaning to the old school style
positive approach. They also bring fast, sharp, direct, hard-hitting, and to the point songs in the vein of Straight Ahead or No For An Answer. Kings Of Leon - When You See Yourself PRE-ORDER 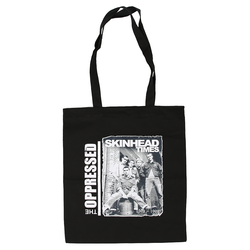 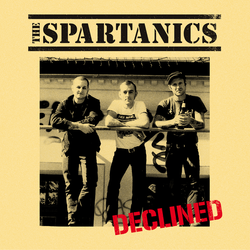