Notice:
This shop uses cookies - both for technical reasons and for improving your shopping experience. If you continue to use the shop, you consent to the use of cookies.
Accept learn more
x
Please wait
Review data
Remences - no t'arronsis

Remences was a redskin band from Rubi (Barcelona) playing Oi!. This catalonian Oi! band was also very political with independence issues like other catalonian bands such as OPCIO K-95 who stand for a free Catalonia state. Influenced by STIFF LITTLE FINGERS, RED SKINS, THE JAM and 4 SKINS, the band recorded a demo tape on PROPAGANDA PEL FET which sold really well all over Spain, then they recorded their debut album and had songs in various complilations. The demo tape has been remastered and put together on vinyl for the first time, this release includes a huge A2 size insert with the band biography in Spanish, Catalan and English, plus the lyrics and band pictures on one side and the drawing of the cover as poster on the other side. This is the second release for TEENAGE WARNING RECORDS.

Dropkick Murphys - the meanest of times 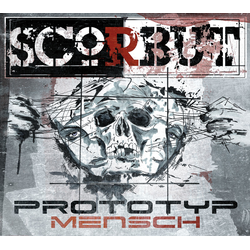 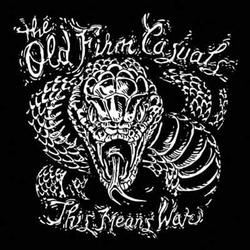 Harbour Rebels - on a journey

Locked Inside - your thoughts. your own. 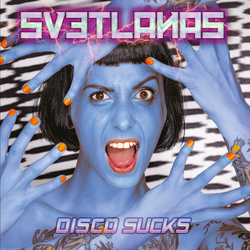