Bay Area local favorites RE-VOLTS are back with two brand new tracks! To date, RE-VOLTS? only release was the Self-Titled 10? EP (PPR, 2007). The songwriting and sheer musical talent on that beloved EP allowed Spike (ME FIRST AND THE GIMME GIMMES, SWINGIN? UTTERS, UKE HUNT) and Jack (ONE MAN ARMY, DEAD TO ME, TOYGUITAR) to send this music far and wide, quickly. These two new screamers are sure to curb the appetite for many fans, who have been desperately aching for more songs.

In primo fashion once again, with a little songwriting teamwork from Blag Dahlia (DWARVES) on ?Wages?, and contributions from a few other friends, He Who Cannot Be Named (DWARVES), Paul Oxborrow (PRIMITIVE HEARTS / SO WHAT), Colin Delaney (THE HOOKS), and Bone Cootes, this new 7? showcases two exciting new tracks. Very much in the vein of their debut EP, Wages shows quite clearly that there is still plenty of gas left in the tank, and lots of fun in store!

Always a sought after staple for local lineups, RE-VOLTS do what they always do: deliver. Whether it?s live or on a record, their tunes are timeless and will continue to hold a place in the hearts and play lists of many! Thankfully, these creative juices are flowing once more, and these two tracks are just the start. 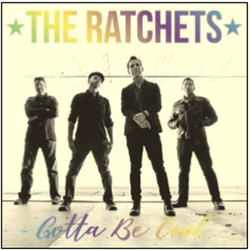 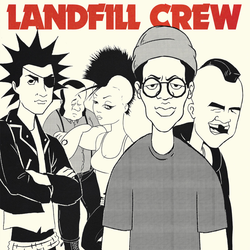 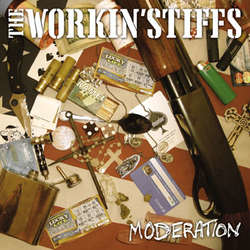 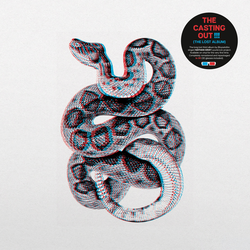