Notice:
This shop uses cookies - both for technical reasons and for improving your shopping experience. If you continue to use the shop, you consent to the use of cookies.
Accept learn more
x
Please wait
Review data
Praise - leave it all behind

While the genre of hardcore most often brings to mind aggressive, chaotic live shows and blistering sonic intensity, some of most promising output from those within the hardcore scene has been created when these musicians strive for something more melodic. Just as Youth of Today evolved into Shelter, 7 Seconds expanded their sound over time, and Minor Threat gave way to Dag Nasty and Embrace, an experienced group of hardcore diehards have come together to form Praise. The band steps in a more melodic direction than the notable list of other bands they've spent time in, especially evident on their newest offering, "Leave It All Behind."

Originally formed in 2009, Praise set out from the beginning to showcase their less aggressive side, pulling deeply from the roots of mid-'80s DC, while still providing a contemporary spin. The band teamed with REACT! Records to release an EP and single (2010's "Growing. Changing. Healing." and 2011's "Two Songs"), followed by their fantastic debut LP, "Lights Went Out" in 2014, before slowing down to tackle personal struggles and explore other musical endeavors.

Now, with a slightly modified line-up and renewed enthusiasm for their unique brand of melodic hardcore, Praise have created their most interesting release to date. Entitled "Leave It All Behind," this seven song EP marks a decidedly more tuneful tendency and exhibits a strength of songwriting that only comes from playing together for all these years. Where their previous releases felt indicative of their origins, this EP undeniably feels like something fresh and exciting.

This Is Carcosa - ad noctum

Be All End All - object to persona 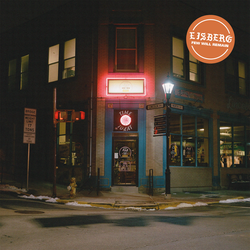 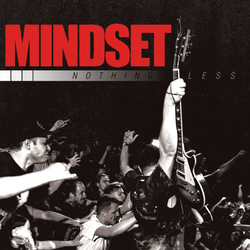 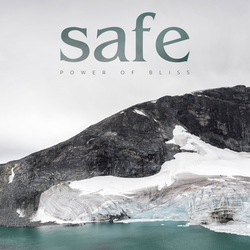 Dwaal - gospel of the vile PRE-ORDER 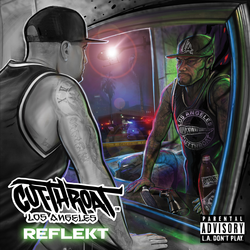