Notice:
This shop uses cookies - both for technical reasons and for improving your shopping experience. If you continue to use the shop, you consent to the use of cookies.
Accept learn more
x
Please wait
Review data
Power Trip - nightmare logic

"Nightmare Logic" is the second crushing, soul mangling, neck bustin' album from Texas hardcore thrashers Power Trip, recorded by Arthur Rizk (Inquisition), mastered by Joel Grind (Poison Idea, Toxic Holocaust) and features cover art by Paolo Girardi. Power Trip is a real band like no other. Their raw energy, musical proficiency, perfect song structure, rich tones, fierce riffs, persecution and collective attitude have seeded them as one of the most prolific underground staples in the US metal, punk and hardcore scenes. Power Trip has relentlessly toured the world for years with the likes of Anthrax, Lamb Of God, Cro-Mags, Negative Approach, Turnstile, Backtrack, Eyehategod, Bane, OFF! and more, and has performed with countless others, in addition to pummeling audiences at major festivals all over the USA, Europe and beyond.

1. Soul Sacrifice
2. Executioner's Tax (Swing of the Axe)
3. Firing Squad
4. Nightmare Logic
5. Waiting Around to Die
6. Ruination
7. If Not Us Then Who
8. Crucifixation 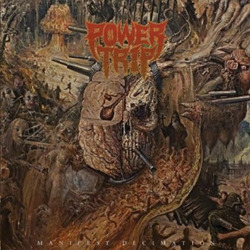 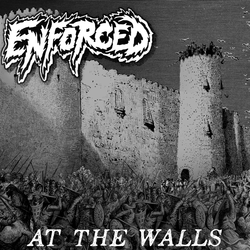 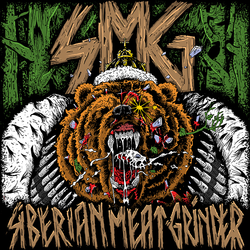 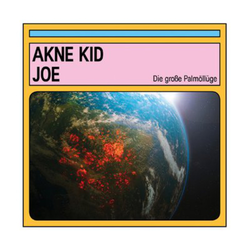