The chic, heavy hoodie comes with bold graphics by V.C. Johnson, which was originally designed for the Bones Brigade Summer Tour in 1986. 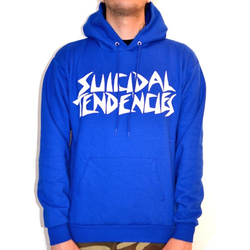 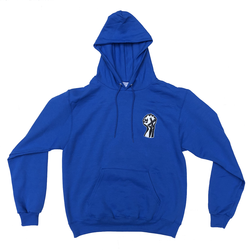 Youth Of Today - break down the walls (champion) 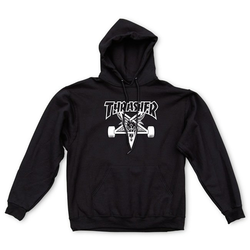 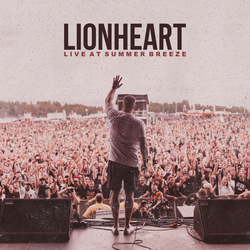 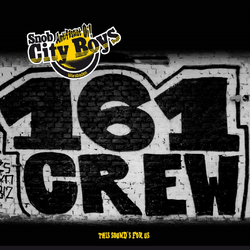 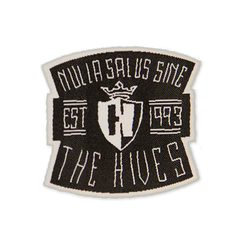 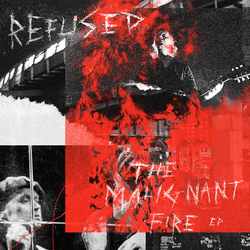