Please wait
Review data
Shipping information: It is still possible to collect your orders directly from us in the store without contact. Mo - Tue 12.00 - 15.00
Overcast - Expectational Dilution

Bullet Tooth is proud to announce Limited Edition 12" Vinyl releases for legendary metalcore pioneers OVERCAST! All songs remastered and both
albums include expanded artwork. The band started in the early '90s long before the explosion of metal from the New England area, and released a few
albums on indie labels until the late '90s when they broke up to focus on new bands like SHADOWS FALL and KILLSWITCH ENGAGE, and more recently,
DEATH RAY VISION. 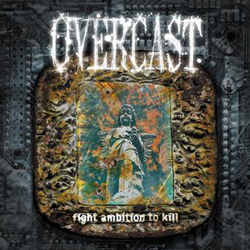 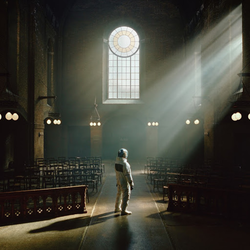 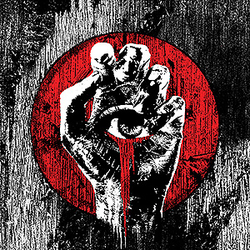 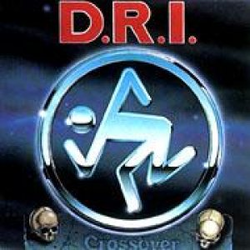 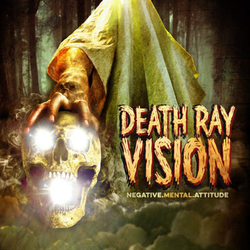 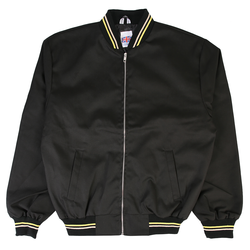 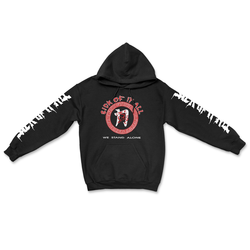