Notice:
This shop uses cookies - both for technical reasons and for improving your shopping experience. If you continue to use the shop, you consent to the use of cookies.
Accept learn more
x
Please wait
Review data
No Fun At All - grit CD

"Formed in 1991, Sweden's No Fun At All quickly carved out their own brand of fast, melodic hardcore-punk with their debut EP Vision (1993) and the subsequent album No Straight Angles (1994). Establishing a sound of their own and, alongside contemporaries Millencolin and Satanic Surfers, made a name for themselves as one of the biggest Swedish acts of the 90's skatepunk scene. The new album, recorded and produced by Millencolin's Mathias Farm in November, along with a bunch of well-received European shows this past summer shows there are no signs of slowing down for No Fun At All." Since Lowrider (2008) they've done festivals and club shows in Europe, South America 3 times, Australia 2 times, Japan and Canada. In the fall of 2016, Christer Mähl (ex. Johansson) and Stefan Neuman announced to the rest of the band that they intended to quit the band. They did a tour of Chile and Brazil in the spring of 2017 as a good buy tour with them. Now solidified, new members Stefan Bratt (the obvious choice as a new bass player, his band Atlas Losing Grip had just broken up.) We knew he was a hell of a bass player and lucky for us he thought it was a fantastic idea! & Fredrik Eriksson (known for his exceptional guitar skills) brings a new level of ripping to the punk veterans.

Hard Left - we are hard left

Clinch, The - our path is one 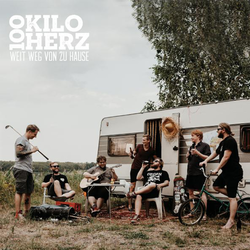 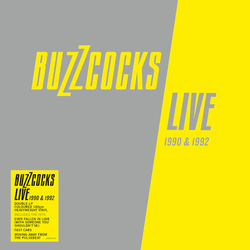