The high-octane surf-inspired punk rock band NIGHT BIRDS formed in the spring of 2009, and hail from the New Jersey shore and Brooklyn, NY. After one listen it only seems right that these guys spawn from the same state that brought such class acts as the Misfits and Adrenalin OD. While they take cues from the greats of 1980?s hardcore/punk bands like the Circle Jerks, Zero Boys, Adolescents, and Dead Kennedys, they manage to keep their sound fresh, while consistently taking it to that next level.
Fresh off the heels of their acclaimed Fat debut Mutiny at Muscle Beach, we present 6 ?original demos? recorded before Night Birds ever released a single piece of vinyl! Who Killed Mike Hunchback? is our second installment of the ?Original Demos? series, featuring raw, unique demo versions of songs chosen by the band.
Recorded when the band was still wet behind the ears, these 6 songs bristle with the same energy and surf-guitar twinged old school punk sound that fans of NIGHT BIRDS have come to expect.

FOR FANS OF: GOUVERNMENT WARNING, THE MARKED MEN, SICKOIDS, ADOLESCENTS 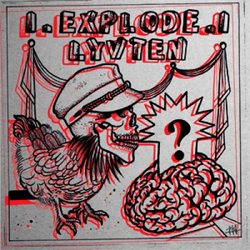 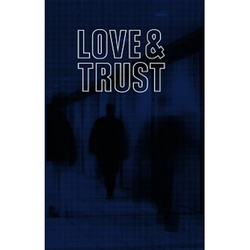 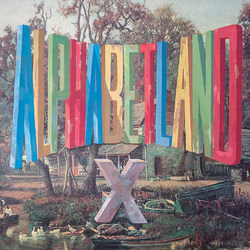 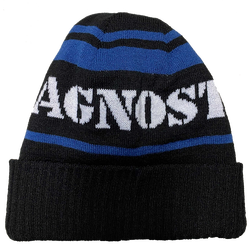