Notice:
This shop uses cookies - both for technical reasons and for improving your shopping experience. If you continue to use the shop, you consent to the use of cookies.
Accept learn more
x
Please wait
Review data
Low End - steadfast cyan baby blue mix 7"

Formed in summer 2018, Milwaukee WI's Low End have wasted no time in establishing themselves as a force to be reckoned with in the modern hardcore scene. Featuring members of Bridge 9 Records alumni Cross Me, the band has been working towards creating an explosive impact with their debut digital EP "Steadfast", and their already impressive touring and festival history.

Since their formation, Low End have completed multiple tours, including an east coast tour with Piece of Mind and Prowl, multiple Midwest runs with Cross Me and Dare, and later on with Judiciary, No Victory, and Drain. Low End has shown their furious style off at such hardcore fests as Fargo, ND's Snow and Flurry 2018 and Louisville, KY's LDB Fest in 2019. Low End has shared the stage with Knocked Loose, Twitching Tongues , Vein, Dare, Homewrecker and many others.

With Safe Inside Records releasing their EP "Steadfast" onto three colors of seven-inch vinyl in the spring of 2019 and plans to tour the west coast in mid-2019 with Stepping Stone and Dare, they show no signs of stopping this display of hardcore dominance. 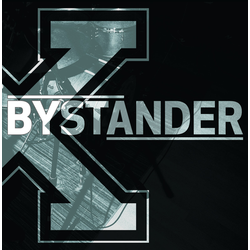 A Better Hope Foundation - you can never go home again 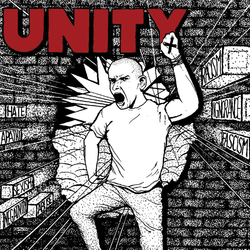 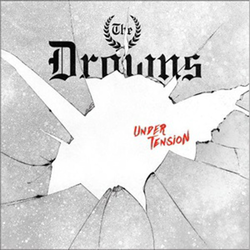 Drowns, The - under tension PRE-ORDER