Fronted by Chris Logan of Chokehold fame and also featuring members of Buried Alive, Union and Achilles, Longest War brings a sound one would expect from members of these bands; chunky, heavy hardcore that sounds like it could have been written in 1995 but with a modern recording. Limited edition of 499 copies. 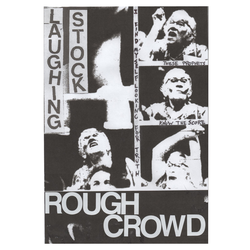 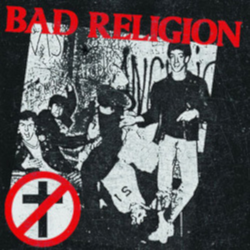