Formed in 2008, Lasting Traces from the lonely woods of the Black Forest in Southern- Germany long since established theirselves in the German & European hardcore and punk scene as they played loads of shows, couple of national and international tours and as they had the opportunity to support bands like : Defeater, Carpathian, Ruiner, Killing The Dream, The Carrier, Dead Swans, More Than Life etc. more than only one time. Lasting Traces create a furious mixture of modern hardcore/punk with a big focus on a melodic edge and heavy hearted lyrics combined with frustration and energy. As influence and comparable artists you can name bands of the last decade like Verse or Killing The Dream. But Lasting Traces doesn't sound like a poor imitation. Outstanding music from passionated kids, for passionated kids.
If you are into bands like DEFEATER, KILLING THE DREAM, VERSE, MORE THAN LIFE or DEAD SWANS check this out! 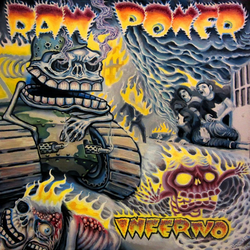 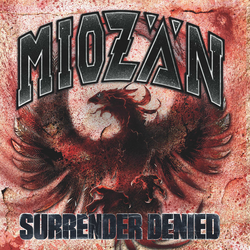 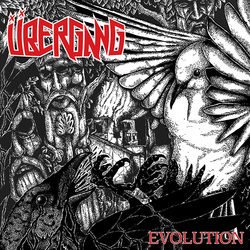 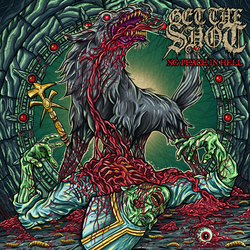 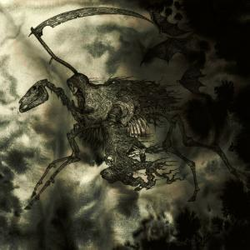 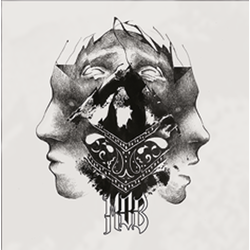 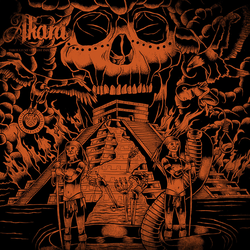 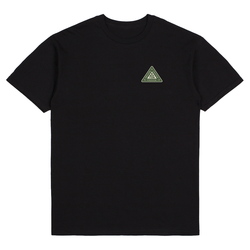 Alexisonfire - season of the flood 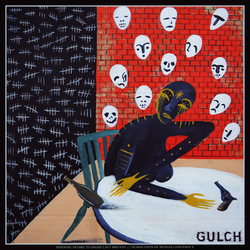