Mission Viejo, CA's Kid Armor set out in 2010 to put straight edge back on the map in South Orange County. With a sound inspired as much by '80s hardcore (Gorilla Biscuits, Minor Threat) as by the punk rock legacy of their area (Adolescents, Agent Orange, Fear), the band started playing around and released a first demo in the beginning of 2012. After more gigging and some line-up changes, Kid Armor entered the studio again in December 2012 to lay down 10 new songs. Commitment Records now releases seven of these songs on the classic 7" format. Powerful, heavy, energetic, and intelligent lyrics that reflect on the importance of a drugfree lifestyle and on the hardcore scene in general. 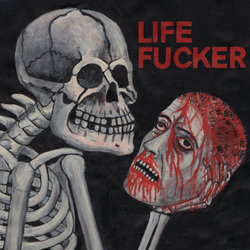 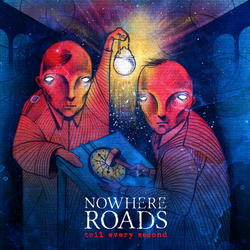 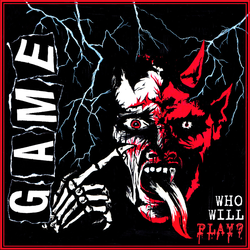 Game - who will play?

Turnstile - move thru me 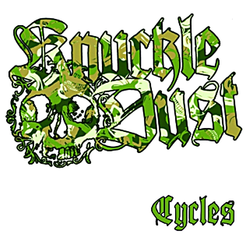 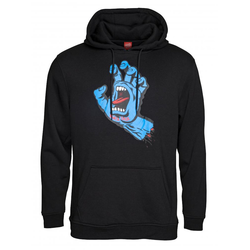